Influence of injection temperature and speed on product shrinkage

On the other hand, at higher temperatures, the polymer has lower crystallinity, which leads to lower product shrinkage. Therefore, it can be said that the injection temperature plays an important role in determining the shrinkage of the product.

This results in smaller, more amorphous products. In addition, the faster injection may also lead to a higher degree of molecular orientation, which further reduces the size of the product. Finally, a rapid injection may lead to voids or defects in the product, which can also reduce its size.

Therefore, it is generally preferable to use a slower injection rate to avoid product shrinkage. However, in some cases, faster injection speeds may be necessary to achieve the desired degree of crystallization or orientation.

How can the injection process be optimized to achieve the desired level of shrinkage?

These factors include melt temperature, cooling rate, mold temperature,ure, and gate size. By controlling these variables, it is possible to achieve the desired level of shrinkage.

It is also important to use a high-quality release agent to prevent sticking and to ensure consistent surface quality of the finished product. By following these tips, it is possible to optimize the injection molding process and achieve the desired level of shrinkage.

The problem of shrinkage of hard plastic parts (surface shrinkage concave and internal shrinkage hole) is caused by the defect that the space left by the concentrated shrinkage is not adequately replenished by the melt from the direction of the water inlet when the melt is cooled and shrunk.

However, sometimes if the mold temperature is too low, it is also not conducive to solving the problem of shrinkage, which is not very much noticed by many people.

If the mold temperature is too low, the melt glue will be cooled too fast, and the thicker glue position far away from the water inlet will be blocked by the middle part of the cooling too fast, so the distant part will not be fully replenished by the melt glue, which makes the shrinkage problem more difficult to solve, especially for thick and large injection molded parts.

Moreover, the mold temperature is too low, which is not conducive to increasing the overall shrinkage of the injection molded parts, so the number of concentrated shrinkage increases and the shrinkage problem becomes more serious and obvious.

It can also be seen that the faster the melt glue condensation rate is not conducive to solving the shrinkage problem, PC material is a fast condensing raw material, so its shrinkage problem can be said to be a big problem for injection molding.

Therefore, when adjusting the machine to solve the more difficult shrinkage problem, you should also check whether the melt temperature is adjusted too low is extremely important, in addition to looking at the temperature table, using the empty shot method to check the temperature and fluidity of the melt is more intuitive.

Reduce the injection speed, so that the melt in front of the melt and the water inlet forms a larger temperature difference, and therefore conducive to the melt from far to near the order of solidification and shrinkage, but also conducive to the water inlet far from the shrinkage position to obtain a higher pressure supplement, the solution to the problem will be of great help.

As a result of reducing the injection speed, the melt in front of the lower temperature, the speed has been slowed down, the injection molding parts will not be easy to produce batch front, injection pressure and time can be raised and put longer, which is also more conducive to solve the problem of severe shrinkage.

In addition, if the last level of end-filling and pressure-holding method with slower speed, higher pressure, and longer time is adopted, the effect will be more obvious. Therefore, when it is not possible to shoot at a slower speed from the beginning, it is a good remedy to start using this method at a later stage.

However, it is worth reminding that too slow a filling is not conducive to solving the shrinkage problem. Because by the time the mold cavity is filled, the melt is completely frozen, just as the too low melt temperature, there is no ability to make up for the distant shrinkage. 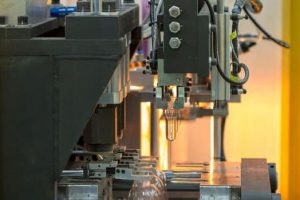 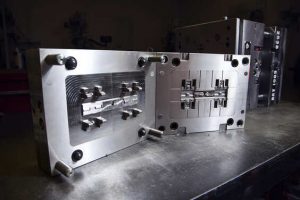 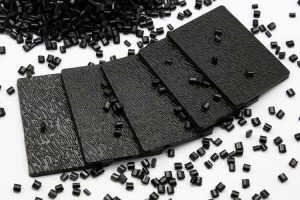 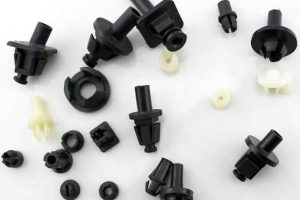 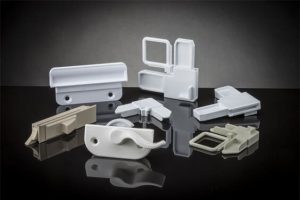 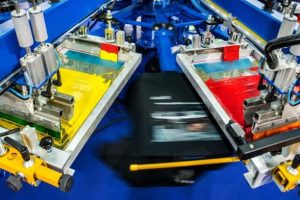